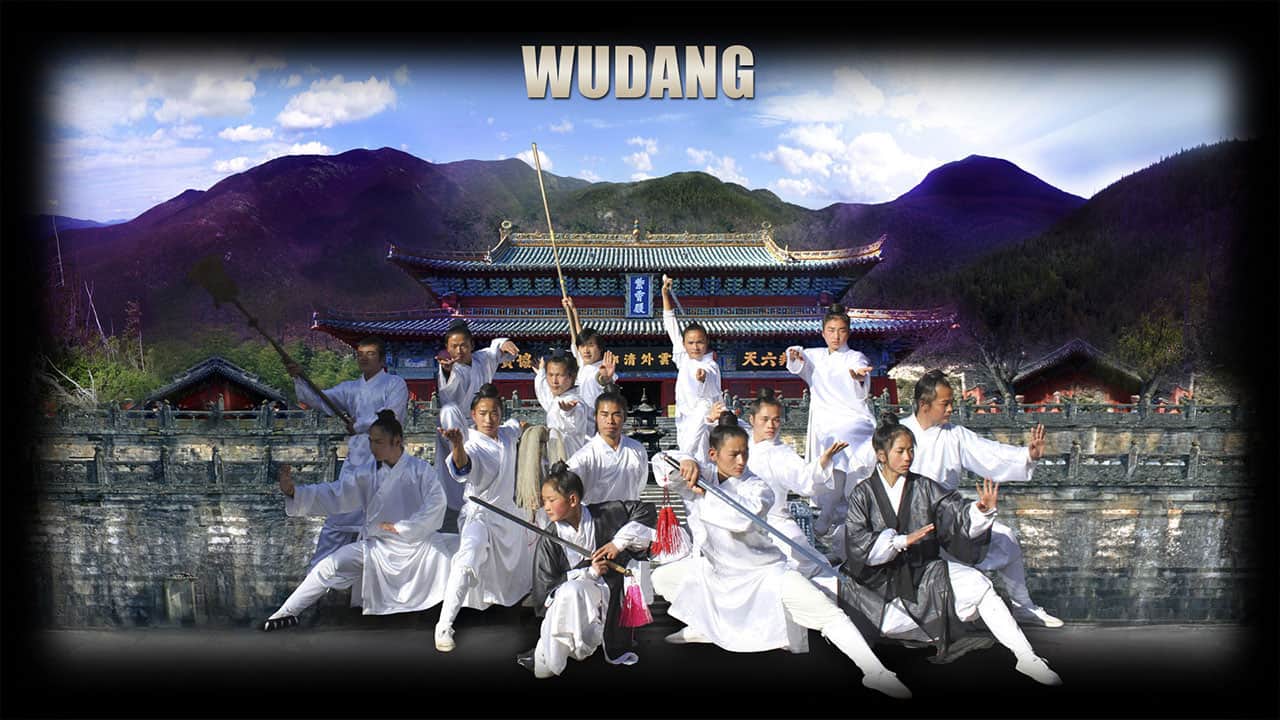 The Wudang Five Immortals Temple is a thousand year ­old Taoist temple that resides at an elevation of over 3400 feet on the White Horse peak of the Wudang Mountains. It has been famous since ancient times as the birthplace of Wudang Kung Fu and Tai Chi. It is one of China’s Seven Wonders and a World Heritage site. 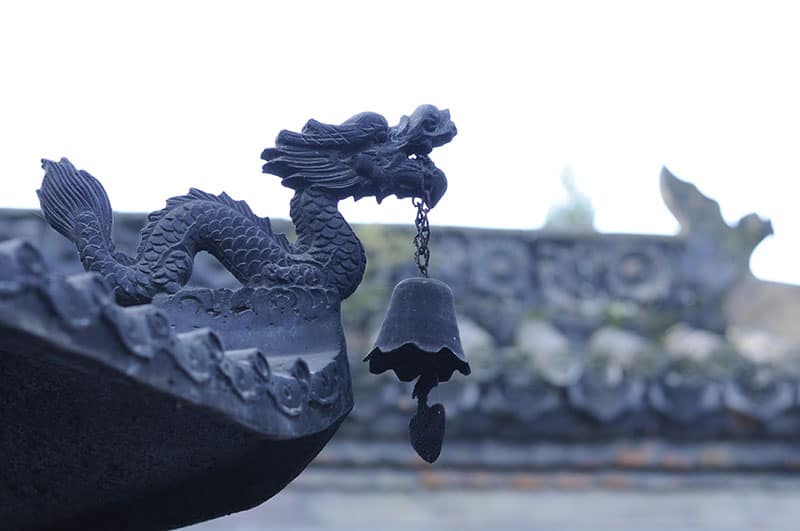 Following the tradition of Taoist beliefs, the temples of Wudang Mountain were built in conjunction with the flow of the mountain. The sloped, winding rock paths simulate streams between the temples, connecting a route to each temple and building on the physical expression of flowing harmony with nature. The Purple Cloud Temple at its center is flanked with water in the front, Wudang Mountain at its back and forests on either side, combining the perfect balance of Yin and Yang with the five elements of the Universe – metal, wood, water, fire and earth.