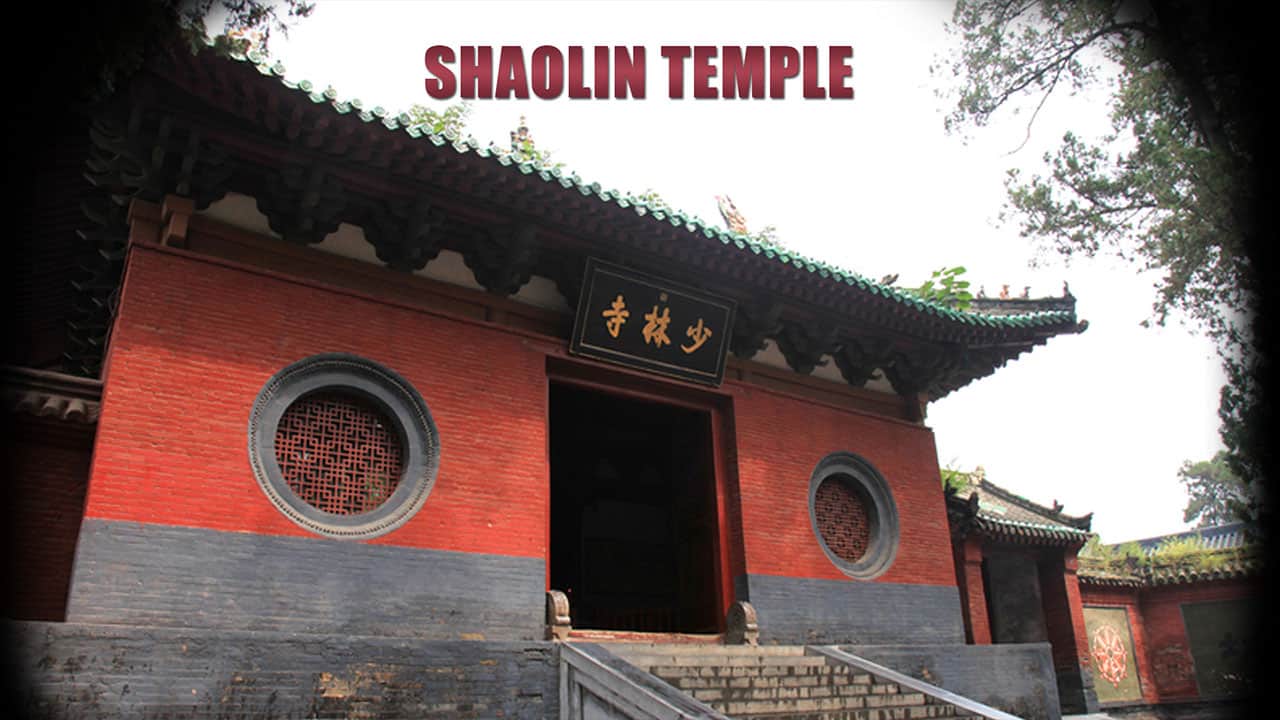 Its quiet, yet dynamic, presence is set against the backdrop of Yuzhu Peak at Mount Song. The smell of Juniper incense drifts atop the stairway leading to the main temple chamber where, within its walls, an ancient room-sized mural depicting the consequences of those who choose not to live a pure Buddhist life is revealed. 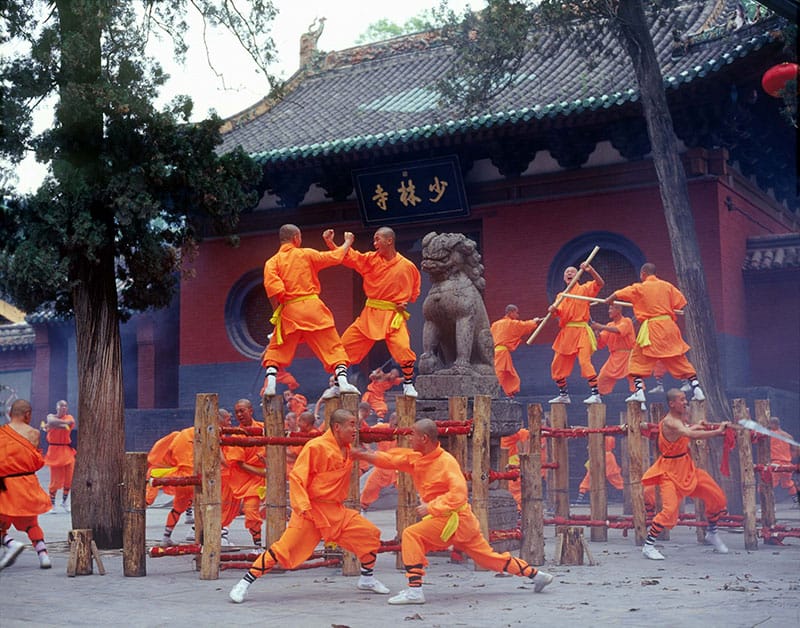 The Shaolin Temple is the most famous Zen Buddhist temple in China.

It is well-known throughout the world as the birthplace of Martial Arts and home to the famous Shaolin Kung Fu fighting monks. Join us as we tour this amazing temple and experience the contrast of a monks life filled with dynamism and serenity within its walls.

Built from 791 AD through the Tan, Song, Yuan, Ming and Qing Dynasties, the Pagoda Forest at the Shaolin Temple is one of the largest pagoda forests in China and was named a National Scenic Spot of China in 1996. 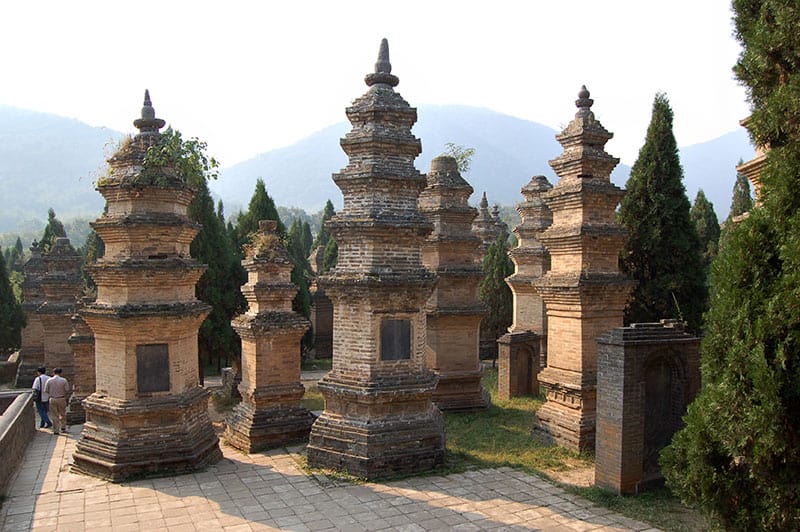 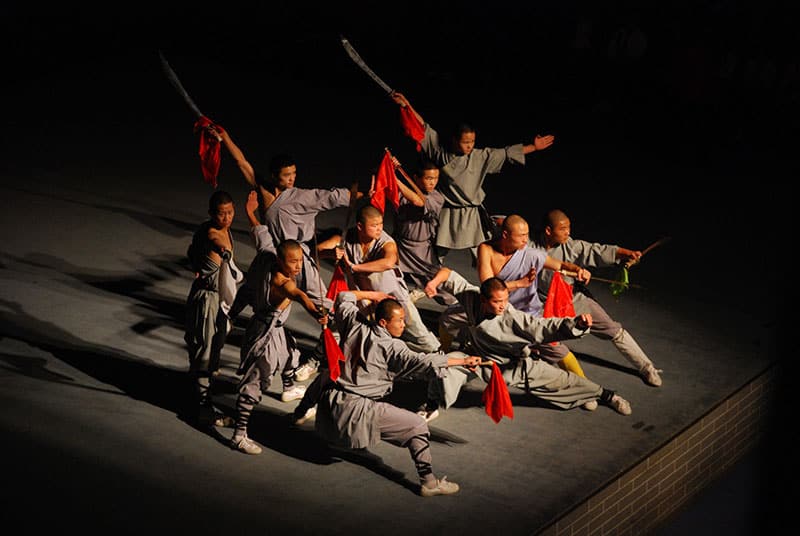 As a Z-Ultimate tour member, you will have a unique opportunity to train with the Shaolin Monks and be the “guest of honor” at a Shaolin Monk performance where they will demonstrate their awesome skills of Qigong and Shaolin Kung Fu mastery.